FREE SHIPPING Free shipping on all orders over $99.

MONEY BACK GUARANTEE 100% money back guarantee. 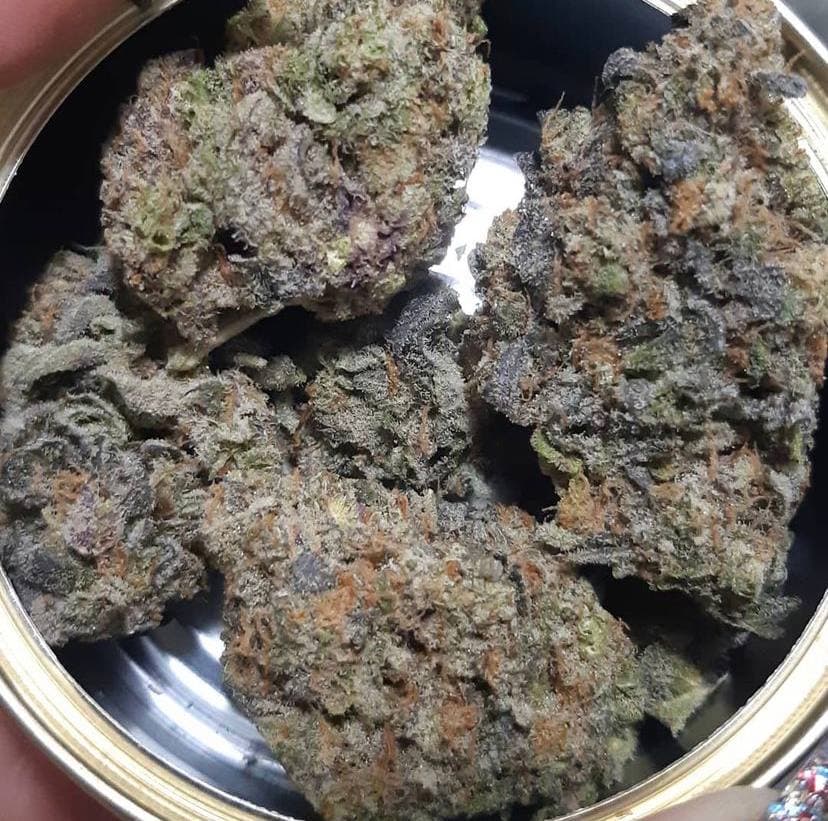 You must have an order with a minimum of $200.00 to place your order, your current order total is $0.00.
Share
Legal Green| Best Weed Shop Online > Products > Indica Strain > Ace of Spades

Ace of spade Playing off the love many people have for the combination of sweet and sour tastes, TGA Subcool seeds crossed a female Black Cherry Soda with their Jack the Ripper strain to create Ace of Spades. Subcool believes Black Cherry Soda to be of Kush origin, but no one knows for sure just what the genetics include.

Fortunately, the father’s genetics are well known. It is a cross of Jacks Cleaner and Space Queen, which makes Ace of Spades mostly Indica. However, the effects of this strain often start out like a Sativa, causing users to feel uplifted and even giddy. The more typical Indica effects set in later. This smorgasbord of effects makes it a good medication for a wide range of both body and mind ailments.

Ace of Spades can grow both indoors and out, forming a tall, bushing-out plant. The strain does well in a Sea of Green setup. If using this method, plants should not be topped. Outside, the strain is ready for harvest in late September to early October. Inside, it needs eight to nine weeks to finish flowering. Ace of Spades will provide a large yield with up to 20% of THC.

1 review for Ace of Spades